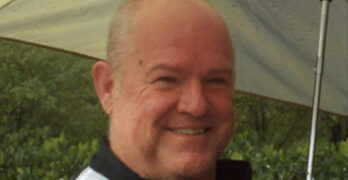 George Batten is a former inner-city teacher and swim coach for the Houston Independent School District. 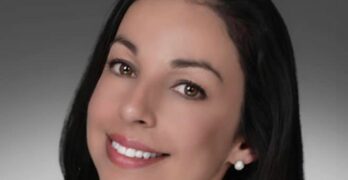 I am not your average agent. I believe in equal access. I have used independent media to open the eyes of many ensuring that the real estate is less than that black box many are afraid of. 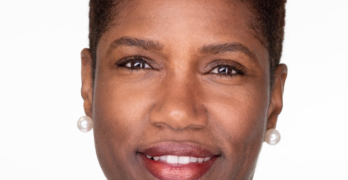 As a candidate for one of the two Senate seats from Georgia, I know the importance of having independent media. It is clear that too often the mainstream media have an affinity for certain candidates and as such restrict their access to constituents through their venues. 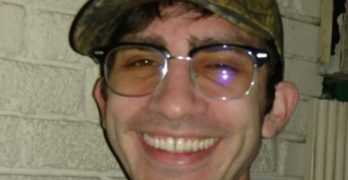 As President of Indivisible Houston, I understand that our support for protests, political engagement, and support for independent media are all part of a multilegged stool. 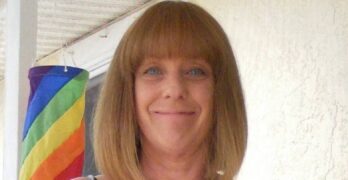 Independent Media is important because clearly we do not get unbiased news. In fact, it is clear that in this political season there are predetermined candidates who get preferential coverage. 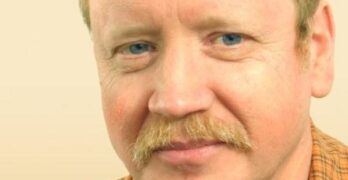 Supports Independent Media to ensure that Americans receive information that is not biased by advertisers or other entities with interests not necessarily in line with middle-class America.