Seth David Radwell discusses that which ails America as he explains several topics in his book American Schism: How the Two Enlightenments Hold the Secret to Healing our Nation. The conversation was very enlightening.

We discussed the following with Seth David Radwell.

Who is Seth David Radwell? 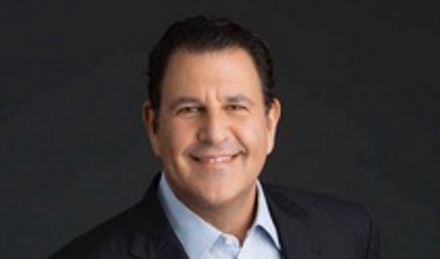 Seth David Radwell is the author of American Schism and an internationally known business executive and thought leader in consumer marketing. He previously served as President of e-Scholastic, the digital arm of the global children’s publishing and education company, and as President of Bookspan/Bertelsmann, where he developed book clubs for diverse readership, Black Expressions and Mosaico, in addition to overseeing all editorial, marketing, media, and digital functions for many other iconic brands. He holds a Master’s degree in Public Policy from the Kennedy School of Government, Harvard University and a Bachelor of Arts degree summa cum laude from Columbia College, Columbia University. He currently divides his time between New York, Los Angeles, and Paris.

Check out my books on our economic fraud, the necessity to engage the other side, and the creation of a real economy that serves us all. Subscribe to our YouTube Channel to help us get to 100,000 subscribers. Help us deliver the progressive message widely by joining our YouTube channel.