Progressives and Democrats have a huge Midterm 2018 win. Why are so many acting as if it was not a win or not a sufficient win? We took several steps and learned much for the future.

We had a great Midterm 2018. Moving forward is never a straight line. Moreover, we cannot allow the President and the mainstream media to be the ones who define success. Success in elections is absolute. And Democrats had an absolute win on election day. Moreover, they got narratives that they need to use but likely won’t that would further bite into lack of moral fiber of the Republican Party cult under Donald Trump. The Republican cult elected two congressmen under indictment, Duncan Hunter (R-CA-50) and Chris Collins (R-NY-27). Most importantly they have shown that too large a percentage of Republican white people succumb to their most inner racism that can be activated with fallacies or willful ignorance.

Today our special guest is the former Democratic senatorial candidate for Georgia’s district 40, Tamara Shealey. She will discuss the Stacey Abrams race as well as the state of the Democratic Party in Georgia. 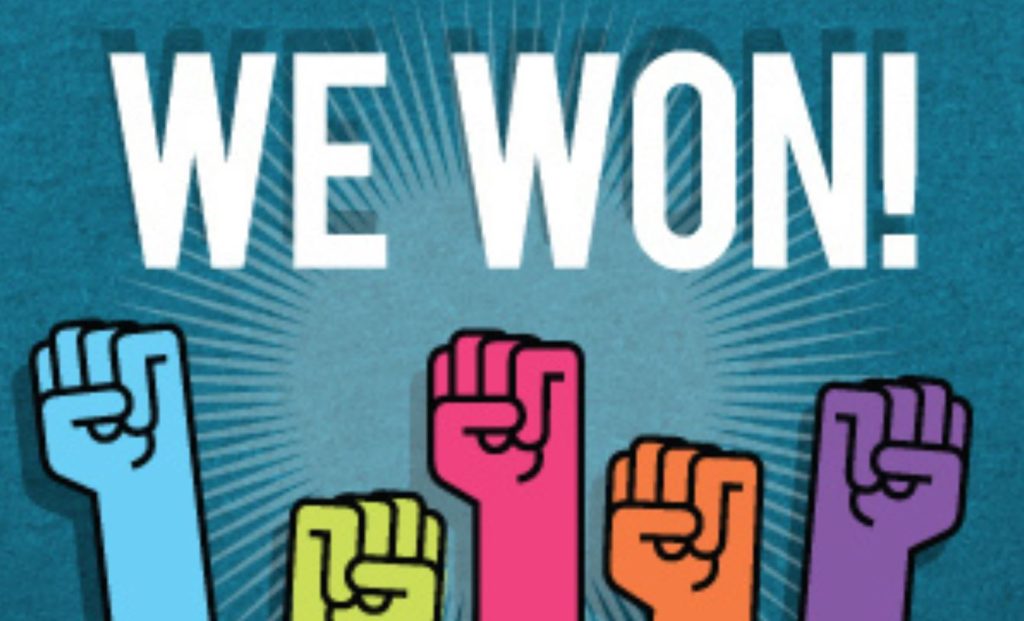