It is important that factions in the Democratic Party take on the issue of their differences sooner rather than later as there is much festering on what should be the country’s policy direction.

The Democratic Party has two major factions. To win big in 2020 they must coexist. Many on both sides of these major factions are so stuck in their ideologies that they are not unlike the Democratic-Republican divide. It is imperative that we tackle this head on lest we will be fighting so much among ourselves that we could drag a loss out of what should be a huge win in 2020. The economy is likely to crash by then. We need to build a narrative now about Democrats constantly having to come in and clean up Republican economic disasters. 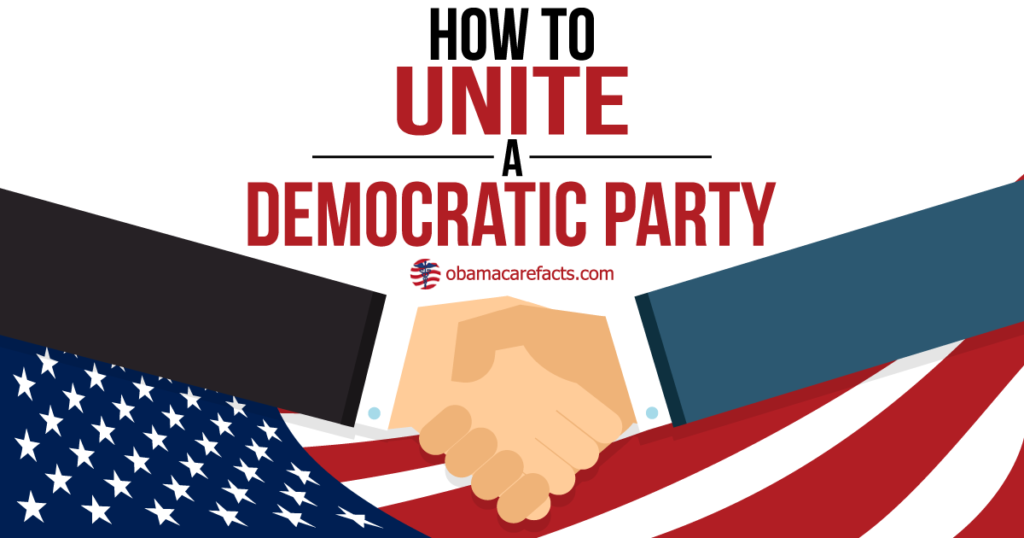