Normally you would expect an October Surprise by now. Well, it came disguised, instead of singular we got three October Surprises. We better counteract them now before it’s too late. Early voting has begun in many states already.

We are at T minus not enough time right now. Donald Trump and his cabal are lying their butts off to scare Americans into voting for them by attempting to define Democrats as militarily weak, open border supporting, and economy-busting. And he created not one October Surprise, but three October Surprises that drives the news cycle. The mainstream media is buying it all up by covering it as if it is real news.

So what are these three surprises? They are:

Can this be successful? Yes. Why? Because as usual Democrats are allowing Republicans to define them as opposed to them defining Republicans for their fiscal irresponsibility and inhumanity towards the middle-class and the poor. 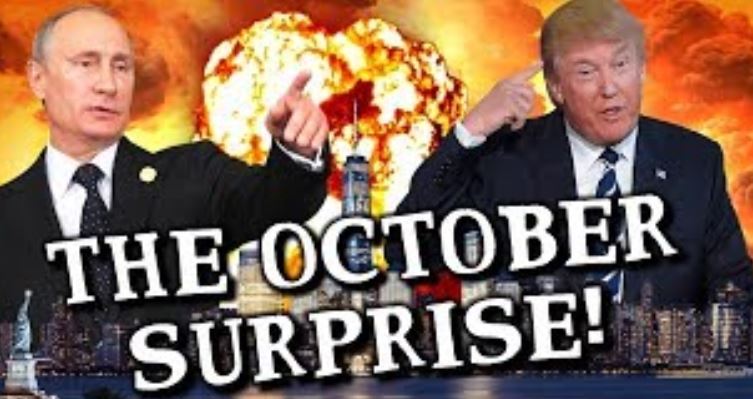