Every district in Texas whether local, statewide or national are being challenged. Many of these races depend on a materializing blue wave that only you can make happen.

Today we honored to have two candidates that stepped up to the plate to run in difficult districts, one county, the other federal. Progressives must always be ready for the call and we owe a huge thank you for all of those who have stepped out, who have altered their lives to serve. It is imperative that everyone performs their civic duty. 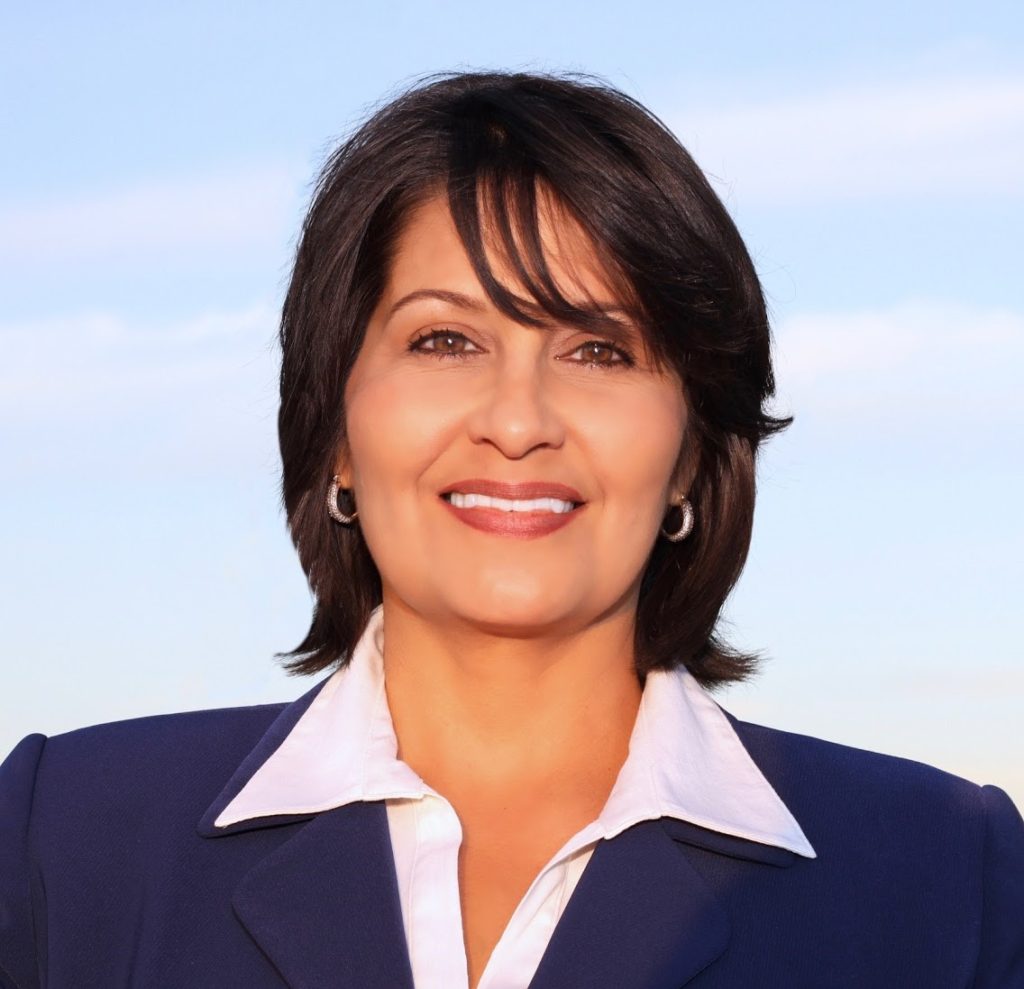 Penny Shaw is running for Commissioner of Precinct 4 in Harris County. She has been an attorney for seventeen years working in multiple states, owner and administrator of three businesses, a U.S. congressional legislative advocate for six years, and a mother of four. Penny has successfully worked alongside anti-human trafficking organizations in Texas to research and implement effective strategies and laws to protect Texas boys and girls from being trafficked. As a member of the Houston Volunteer Lawyers, her record of volunteer work defending community members in court has been honored and recognized for the past three years by the Texas Pro Bono Lawyer College. Ms. Shaw intends on developing, leading, and pushing forward a comprehensive flood plan for Harris County to safeguard the homes and property of Harris County residents. She said she will enhance programs for senior citizens, practice transparent fiscal responsibility, and open the lines of communication between the Commissioner’s office and the community to ensure accountability and responsiveness. In doing so, she will ensure that tax dollars are used responsibly and benefit the community. [Penny Shaw’s Bio] 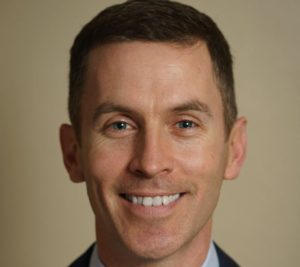 Mike Siegel is currently the Assistant City Attorney of Austin Texas. He is running to represent Texas 10th Congressional District. Born into a Union household, Mike Siegel was a former public school teacher in under-resourced schools, the profession I consider the most important in our society for that is how knowledge is moved forward. He co-founded two nonprofit education organizations serving thousands of youth in free after-school and summer programs. Mike decided to go back to school to get his law degree with the goal of impacting systemic change. He began his law career as a civil rights attorney, representing individuals affected by discrimination and retaliation, and challenging local and state policies that targeted vulnerable minority groups. Mike Siegel is the lead attorney for the City’s challenge to Senate Bill No. 4 and helped to obtain a preliminary injunction against the unjust and misguided law that targets Texas Latinos and immigrants. He’s also fought for the rights of tenants in decrepit housing projects and defended the City against multiple politically-motivated lawsuits filed by indicted Texas Attorney General Ken Paxton. Through his candidacy, Mike seeks to unite the various communities of the 10th Congressional District who are thoroughly unrepresented by the current Congressman. From Austin to Houston, Bastrop to Prairie View, he says that everyone deserves to have their voices heard. [Mike Siegel’s Bio]

Jesse Ybanez is retired the but is he? He is a political activist who is not only busy with his granddaughters but finds the time to do a whole lot of volunteer work. He is a member of the State Democratic Executive Committee (SDEC), Senate District 7 Section Leader, a Precinct Chair, and Election Judge. And if that is not enough, he assists in citizen’s workshops. Is there anything politically this supposedly retired man isn’t doing?

Before I get to the program, I want to remind all our listeners that KPFT is a bastion of intelligent voices and programs. As a political activist, my favorites are

Check out our full schedule at kpft.org where you can find programming from music to politics, to medicine, to the eclectic. KPFT is listener supported public community radio station. So please remember that if you like what you hear, visit kpft.org and ensure we remain a strong, viable community radio station that provides news, programming, and information not influenced by the corporatocracy.

But let’s get to the Blog of the Week.

Blog of the week 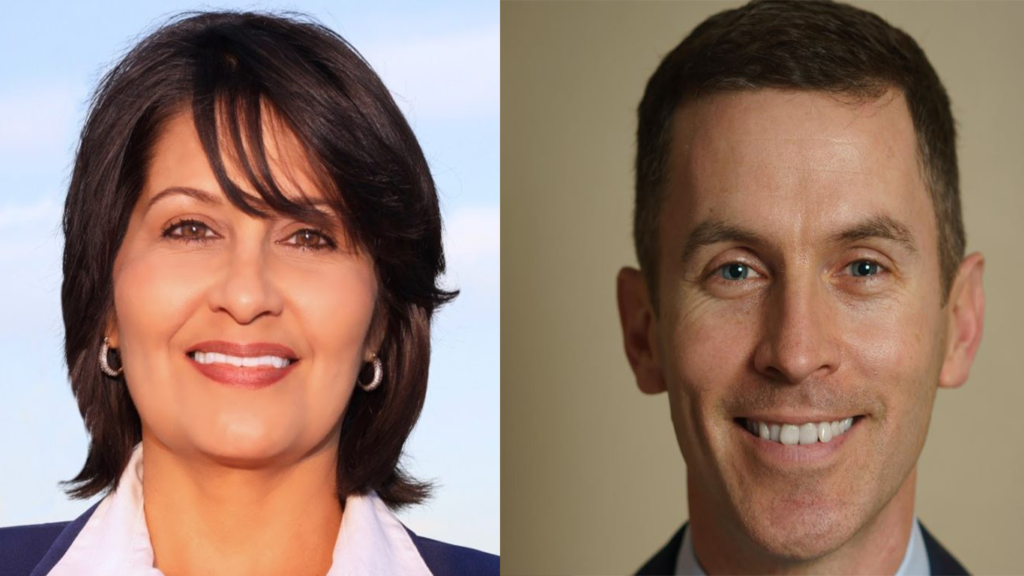 My Other Posts At DailyKos.com