Lies have a tendency to become truths if they are not refuted early. Trump is on a tear about the economy. It’s the economy stupid. Let’s not let him re-frame the truth.

The election is about 56 days away. This is the time where narratives are starting to cauterize in the brains of those who will be going out to vote. The mental tidbits people have embedded in the psyche when they go to that voting booth will cause them to make split decisions. When they reach a point where they are not sure the canned messages resonate. That is the effectiveness of narratives. Trump has already started his. “Why would you elect people who would impeach me? Whether you like me or not the economy is good which rings well for your personal economy, your pocketbook. The factories are reopening because of my trade wars.”

It may seem silly to those of us in the know. In reality that will resonate with many especially with the low information voter. We need to build two narratives, one that details Trump’s evil as well as what we are going to do if elected to office.

EgbertoWillies,.com: We said it would happen and it did. It is not getting a lot of coverage as the news is dominated by Trump’s shenanigans that deflect from the damage his administration is afflicting in America. The federal budget deficit is going through the roof. 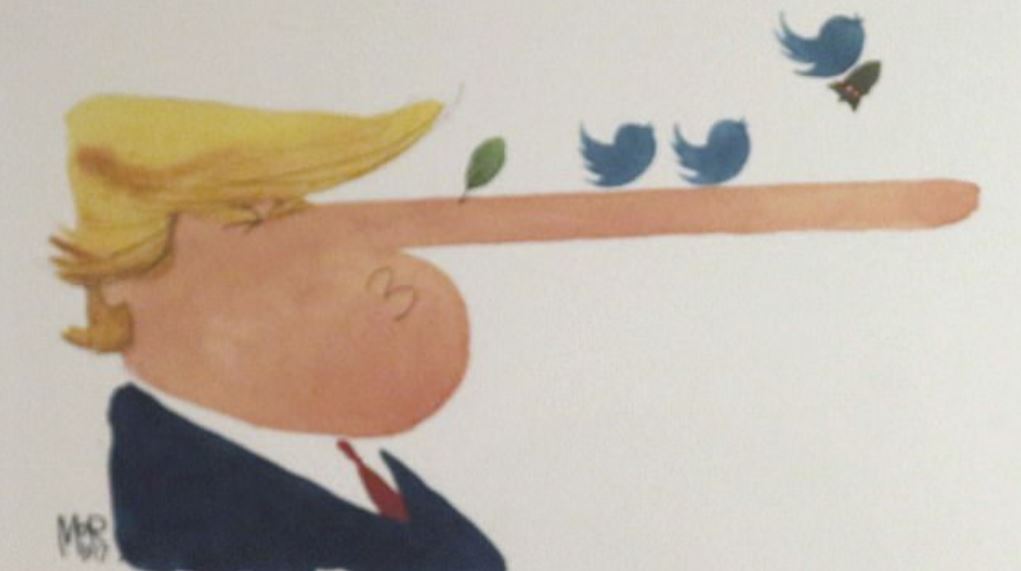