Elon Musk, the founder of Tesla, proved an important point he did not intend to prove. But it illustrated the fraud that our economic system is based on.

I found it amusing the ruckus Elon Musk created with one tweet. That tweet proved how unstable a foundation our economic system is based on in real time. But to many, it is just the way things are. That is what indoctrination is all about. We are programmed to accept a system where one’s true value to society is irrelevant. The establishment of the country created a facade that gave the impression that certain professions and activities are of more value than their intrinsic worth. Until we are educated about our system and understand that there are much better ways to really create an economy that works for all, nothing is likely to change barring a revolution when enough people are left completely hopeless. That is why the Progressive movement must succeed lest we do not want to envision the future.

Independent: Former Michigan state representative Rashida Tlaib will become the US’s first ever Muslim woman elected to Congress after she won a Democratic primary election to represent Michigan’s 13th district. Running in a crowded field of candidates vying to replace John Conyers Jr, who served from 1965 until retirement last year following claims of sexual harassment, Ms Tlaib took 33.6 per cent of the vote following a strong grassroots campaign in which she raised over $1m (£780,000). There are no Republican candidates contesting the seat, so Ms Tlaib will enter Congress unopposed following a special election on 6 November when she will formally replace Mr Conyers.

CNBC: Rep. Chris Collins, R-N.Y. pleaded not guilty Wednesday afternoon to federal insider trading charges, according to NBC News. The congressman was arrested earlier in the day on charges that he shared non-public information with family and friends related to Australian biotech company Innate Immunotherapeutics, on which Collins served as a board member. An indictment released Wednesday alleges that Collins, 68, scrambled to call his son from the White House lawn and reveal the non-public information he had just learned by telephone about a failed drug trial the company, in which they both owned shares, had reported to the board. Collins’ son, Cameron Collins, 25, as well as the father of his fiancee, Stephen Zarsky, 66, were also charged, according to the court filing. All three pleaded not guilty on Wednesday and will be released on $500,000 bond. The Republican representative from upstate New York, President Donald Trump’s earliest backer in Congress, suffered almost immediate political fallout in the wake of the charges. 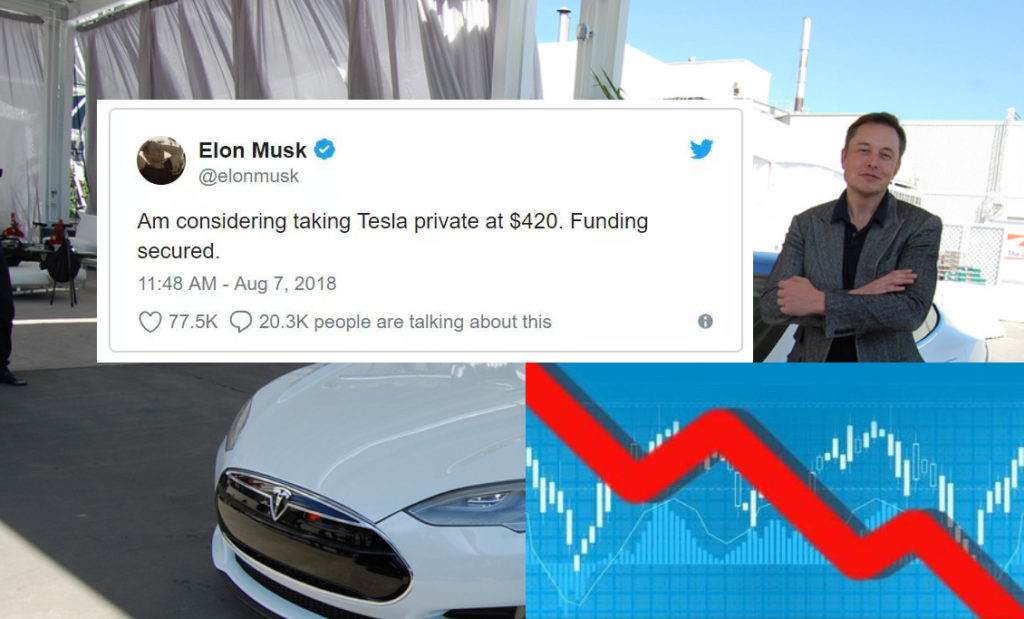