In our current economy, it isn’t the government that create winners and losers, it is capitalism, our corporate dictatorship that we have allowed to control us all.

A CNBC story about a Shark Tank reject, that really rubbed me wrong. You see, for those willing to look at the deeper picture, it illustrates an important aspect of capitalism. It is about the supremacy of those who have capital. But there is no necessary correlation between those who have capital with their intellect, producing ability, or anything else. It is solely about playing a flawed economic game where for the most part the chosen ones succeed.

Powerline: Although Maryland is one of America’s bluest states, it has a Republican governor. In 2014, we elected Larry Hogan. It was only the second time in 48 years a Republican had won that office here. We haven’t had a Republican Senator since 1987. This year, the Democrats nominated Ben Jealous to run against Hogan. Jealous, formerly the head of the NAACP, is a hard leftist. He favors debt-free college, a state-based single payer health insurance, a 29 percent increase in teachers’ pay, and shrinking the prison population. Hogan is a popular governor, but in a state as blue as Maryland, this doesn’t assure his reelection. Just ask Bob Ehrlich, our last GOP governor. He had a positive approval rating, yet lost to Martin O’Malley (remember him?) in his reelection bid. However, to have a good chance of defeating Hogan, who is even more popular than Ehrlich was, Jealous will probably need a unified Democratic party. This entails securing support and endorsements from elements of the party that aren’t hard left. Jealous still has work to do. According to the Washington Post, influential State Senate President Mike Miller has “offered only tepid backing for Jealous while praising Hogan for ‘governing from the middle.’” Isiah “Ike” Leggett, the executive of Montgomery County where I live, has thus far declined to endorse Jealous because of concerns that the candidate’s positions on taxes, school funding, and Amazon.com’s second headquarters would penalize the County. “I’m not sure they [in the Jealous campaign] have thought through the impact and implications of some of the positions that they’ve taken,” says Leggett, charitably. He estimates that the county would pay 38 percent of the total revenue raised under Jealous’s socialism-in-one-state plan. That’s more than double our share of the state’s population. Other influential Democrats are strongly backing Jealous, but express disagreement with him on issues like state-based, single-payer health care. Sen. Ben Cardin is the best example of such a Democrat. The reservations regarding Jealous seem mainly the product of doubts he can defeat Hogan by running hard left. As a Democratic strategist told the Post, “everybody in the Democratic establishment is concerned that if he doesn’t moderate himself, he has no chance against Hogan.” 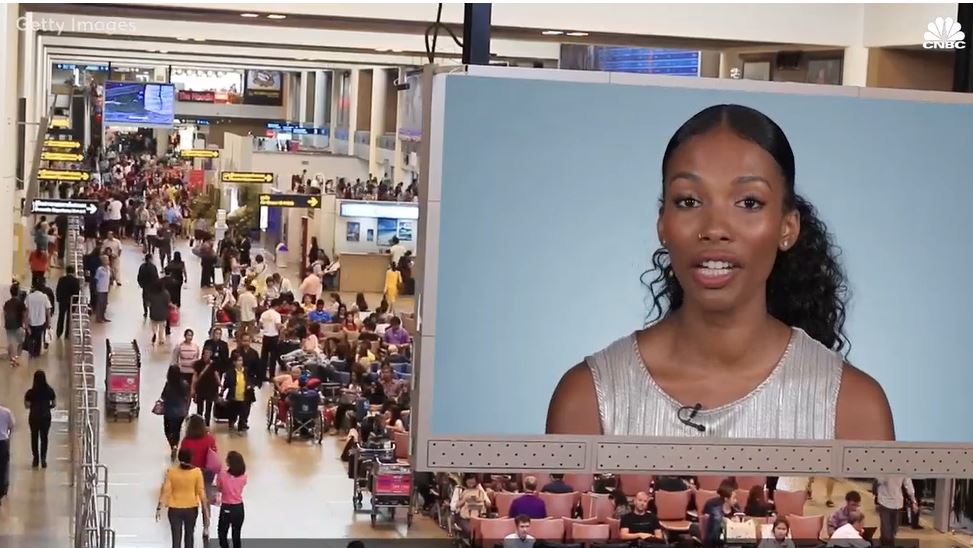