Today’s show will be controlled by topics you. You decide.

Politics Done Right will always belong to you. Most times I have a topic or a guest. But always our audience has the right to move the topic in their direction. After all, it is your show. Today, after talking a little bit about the news, you will dictate what we talk about. Whether it is healthcare, the economy, social justice, or anything else, we will cover it. So please decide what you want me to cover. You decide.

New York Times: BEIJING — As trade tensions with China escalate, President Trump has found new appeal in a regional trade pact he once called a “rape of our country.” The pact’s members — including some of America’s most stalwart allies — might not make it so easy to come back. Officials in Japan, Australia and New Zealand reacted coolly on Friday to Mr. Trump’s remarks that he would be interested in joining the Trans-Pacific Partnership after rejecting it so publicly just a year ago. While the United States would significantly bolster the pact if it signed up, its entry would require intense negotiations — and current members will expect significant concessions from the American side. Comparing the multicountry trade agreement to “a glasswork,” Yoshihide Suga, Japan’s chief cabinet secretary, cautioned against any efforts to change it to accommodate Mr. Trump. “It’s difficult to bring part of the pact and renegotiate it,” he said, calling it a “well-balanced pact” that carefully addressed the needs of the current 11 member nations.

NBCNews: President Donald Trump issued a surprise executive order late on Thursday to request an audit of the U.S. Postal Service’s finances, adding some administrative force to his recent fiery and unfounded claims that the service was losing money by acting as “delivery boy” for Amazon. “The USPS is on an unsustainable financial path,” the order read, noting that the postal service incurred losses of $65 billion since the recession and citing declines in First-Class Mail volumes and “legal mandates that compel the USPS to incur substantial and inflexible costs.” Trump ordered the creation of a special task force to evaluate the service’s operations and finances, including its pricing, monopoly over letter delivery, role in smaller and rural areas, and the state of its business model. Although the executive order doesn’t mention Amazon explicitly, the surprise move is clearly connected to Trump’s recent Twitter fusillades and his conviction that the USPS loses $1.50 per package in a “Post Office scam” costing “Billions of Dollars.” Trump maintains that the service does not make money on the packages it delivers for Amazon, even though the postal service’s annual report notes that “mail volume declines for the year were somewhat offset by growth in package volume.” Amazon is the frequent target of Trump’s ire: In the past, he has accused Amazon of harming retailers and having “a huge anti-trust problem.” Trump has also linked the e-commerce giant with another property owned by Amazon CEO Jeff Bezos — the Washington Post, which Trump calls “Amazon’s ‘chief lobbyist,” and “the Fake News Washington Post.”

My Rant: We are spending too much time on Facebook and not enough time on issues that really matter. 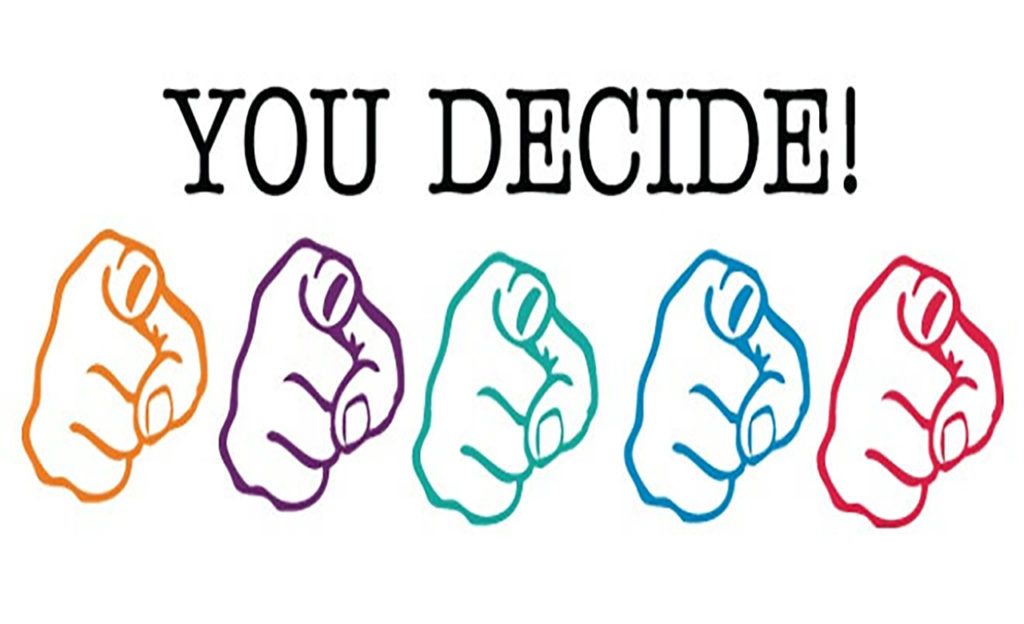