Amazing that Lula seems to be what Evangelicals should be representing 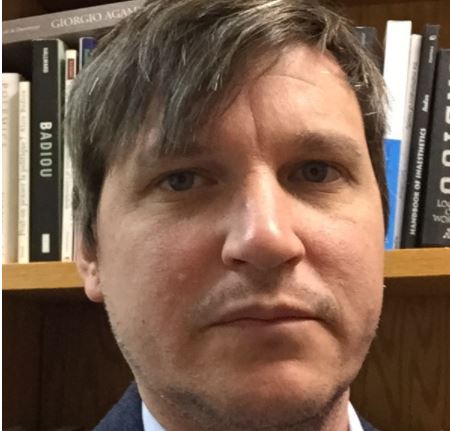 Today we start the show with Dr. Hollis Phelps, Assistant Professor of Interdisciplinary Studies at Mercer University in Macon Georgia who wrote the article “Maybe It’s Time to Admit that the ‘Grotesque Caricature’ of White Evangelicals is the Reality” that we covered in the Blog of Week on Friday’s show. He could not appear on Friday but we have him today.

After Professor Hollis, we will proceed to today’s blog of the week. We discuss the travesty in Brazil as the same Plutocracy that ousted President Dilma Rousseff, jailed former President and current presidential frontrunner Luiz Inácio Lula da Silva, for fear of the certainty that the Left would return to power.

We do not follow foreign events as we should in America. Many times they represent realities that will be our own if do not understand and learn from dynamics occurring in other countries which we are falling prey to as well.

Salon: Responding to Chauncey DeVega, Pulitzer-winning reporter David Cay Johnston said the following. “Let me be very clear and quotable about this. At an absolute minimum, Donald Trump has divided loyalties, and the evidence we already have suggests that Donald Trump is a traitor. In fact, I would say that the evidence we already have, the public materials such as emails for example, strongly indicate that Donald Trump is a traitor. However, I don’t even think he understands what he’s done.”

HuffPost: Travis Reinking, the 29-year-old suspected of killing four people Sunday in a shooting at a Waffle House in Nashville, Tennessee, is in police custody. The Metro Nashville Police Department announced in a tweet on Monday that Reinking had been arrested about a mile and a half from the Waffle House, ending a manhunt that began shortly after the shooting early Sunday. Reinking is suspected of opening fire in the restaurant with an AR-15. He faces multiple counts of criminal homicide.