Some think I am overreacting to an incident that occurred to me at Starbucks. I am exposing it because it is a simple thing that in other forms can escalate. And guess who loses. There are points I want to touch on. 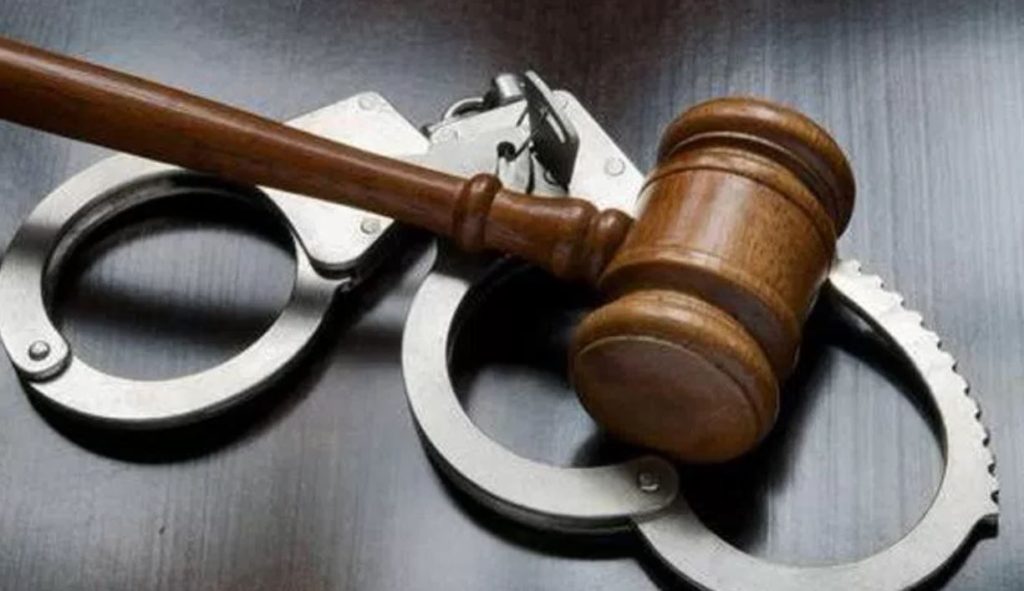