The Trump administration is a scourge. Progressives must …

It is clear the people serving Donald Trump share his proclivities. Whether born from working with Trump or intrinsic, it is clear the entire Trump administration is a large growing cancer that is consuming the entire nation. The media is coming around to the reality but is it too little too late?

There is so much effort expelled by media, bloggers, and individuals on the Trump cabal that much is left undone. The question is how do you win 2018 with all the noise drowning out the positive message, the message saying this is what we are going to do. And this is what I want to talk about.

Progressives must come up with an easy to articulate message explains to Americans what Trump has done to hurt them personally in 10% of their message and then tell them how they will first fix Trump’s destruction, and then move forward with how they will move the bar. 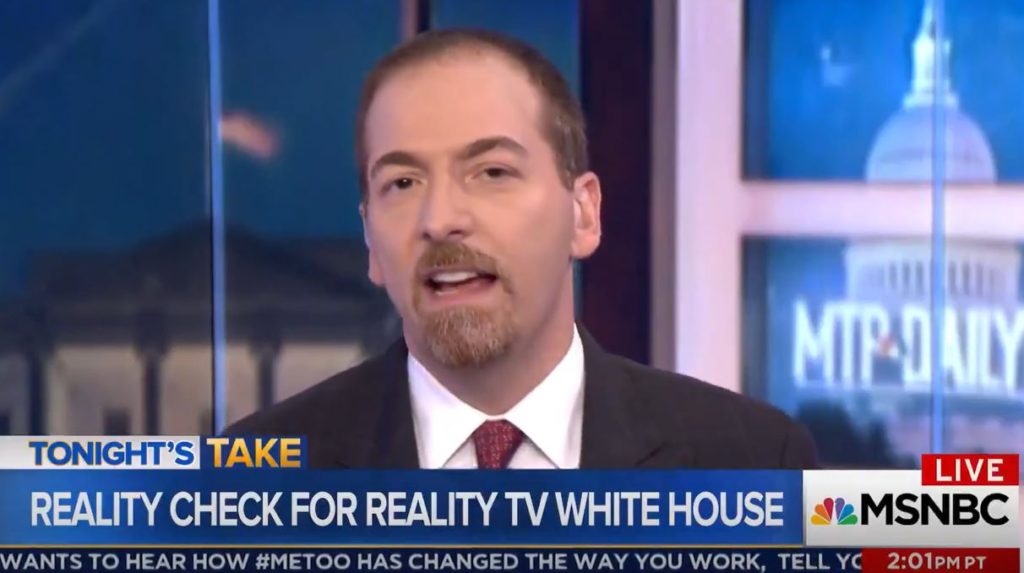