The Trump world is starting to fall apart

This week Journalist Thomas Friedman went nuclear on Donald Trump. It is far overdue from writers of his stature. There is the feeling out there that Trump is losing a grip on reality. I don’t think he ever had it. It’s just that now it has legal implications. 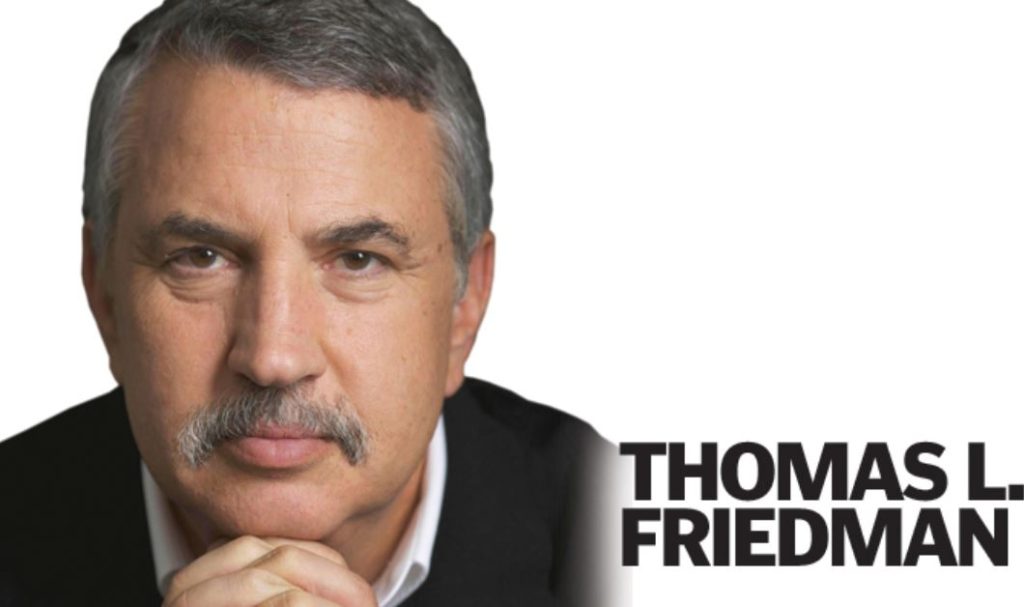