It has been a crazy weekend. Donald Trump never hid his disdain for women. This weekend he proved that every low can be met by a lower low as he laid praises to his departing wife beating secretary implying his two wives he abused were less than truthful. And what do we hear from the national, state, & local Republicans? Nada!

But you know what? The sect of America that elected Trump will do so again. It is incumbent that Progressives expand their base and tell people how they are going to make their lives better. It is not enough to run against Trump. Trump has degraded the presidency and no longer will it hold that special place. The grassroots has to do its job and take over the country.

In that light new Progressives are running throughout the country. As usual, most are being ignored by the mainstream and local media. Here at Politics Done Right, we intend to highlight those Progressives and ensure people know who they are. Americans must know that they have choices.

Today’s Progressive guest is in studio and nonother than Jon Rosenthal. Jon is running as the Progressive candidate for Texas House District 135. Rosenthal is a Mechanical Engineer with BSME from the University of Texas at Austin. He has worked in the oil and gas industry for over 20 years. Jon understands that no Republican politician in Texas or the country must be unopposed. After all, these people have decimated the state and country’s coffers. Rosenthal will highlight the issues he stands for from the environment to the economy to healthcare. Visit his website at http://rosenthal4usall.com/ 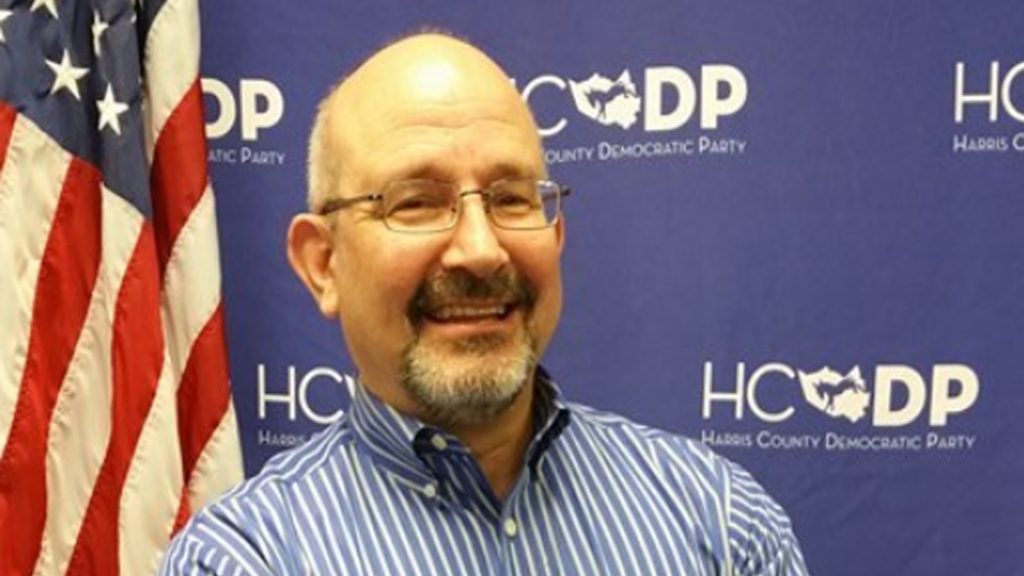