Democrats winning is not a foregone conclusion

These days I don’t know how to feel about Progressives’ success in the 2018 election. The generic poll shows Democrats from a +2 lead to a +11. They should take over Congress. When I am on the ground with my different Progressive activist groups, I feel a Blue Wave coming. But when I look at Democratic messaging I don’t see the catalyzing narrative on which the wave will build. That shallowness means the wave could be an event away from becoming a ripple.

I think it is time for us all to create our own localized narratives that are more local. In other words, progressives should nationalize the narrative of Republican incompetence in governing and localize what local politicians are going to do. I saw that in action recently with Beto O’Rourke’s campaign in the Greenspoint Area of Houston last Saturday. He has a decidedly progressive message and made sure certain wink and nods were there to prevent the Right Wing from caricaturing him. 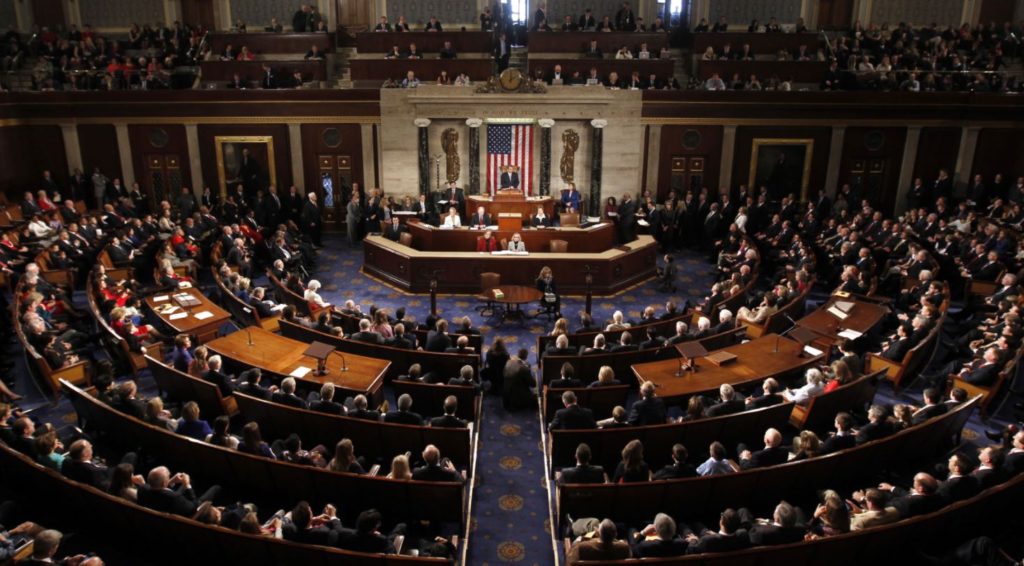