Like a zombie watching Fox News, Donald Trump sent out an asinine tweet about the demonstrations in the United Kingdom from a people concerned about the direction of their well-regarded healthcare. Once again, Fox News was his source. The British, the Left and the Right collectively made him pay for his tweet. The British response should embarrass every Right Wing politician not supporting a Medicare for All single-payer system. 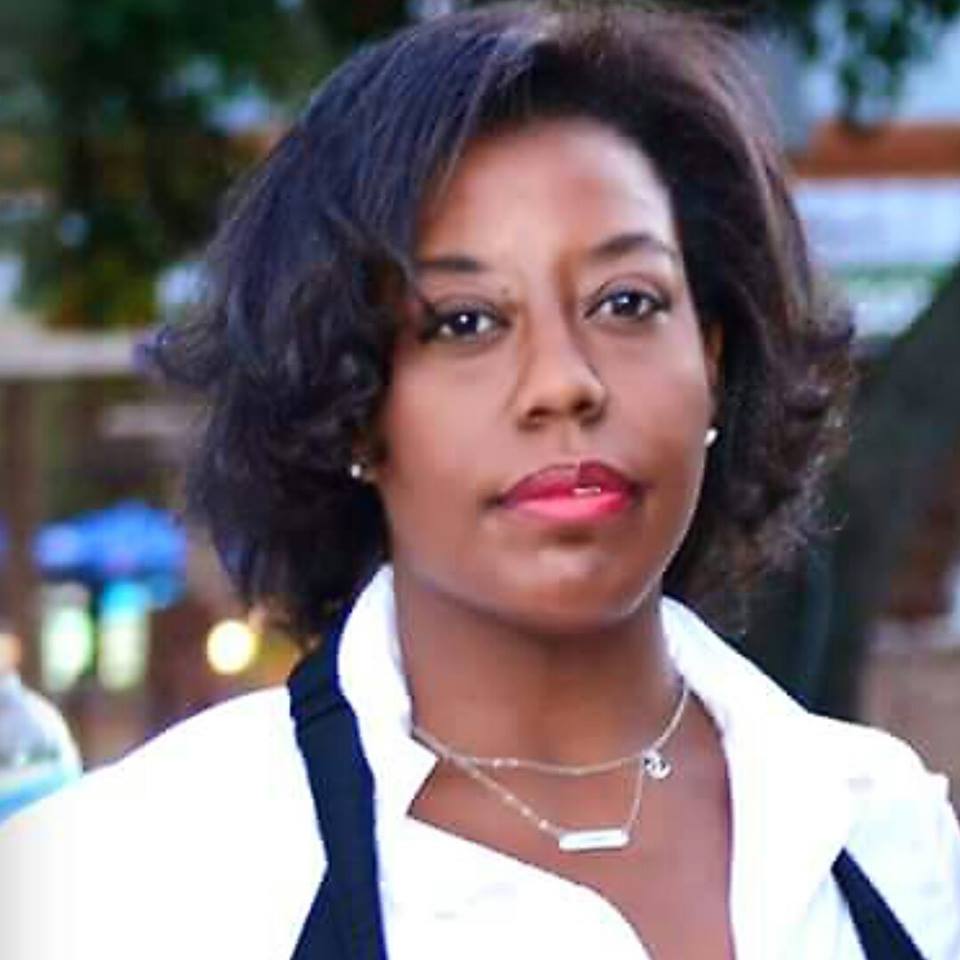 But before we get started I have a special guest. Keshia Thomas, a local activist is here to announce an event in our community. For those who do not know Keshia, suffice it to say she has earned her activist bonafides.

Ms. Thomas is that woman on the 1996 Life Magazine Picture of the Year. In that photograph, Keshia is protecting a Ku Klux Klan member from a mob ready to tear him apart. She was interviewed by Oprah and scored on other networks across the world about her deed. She has remained engaged in her very positive form of proactive activism. 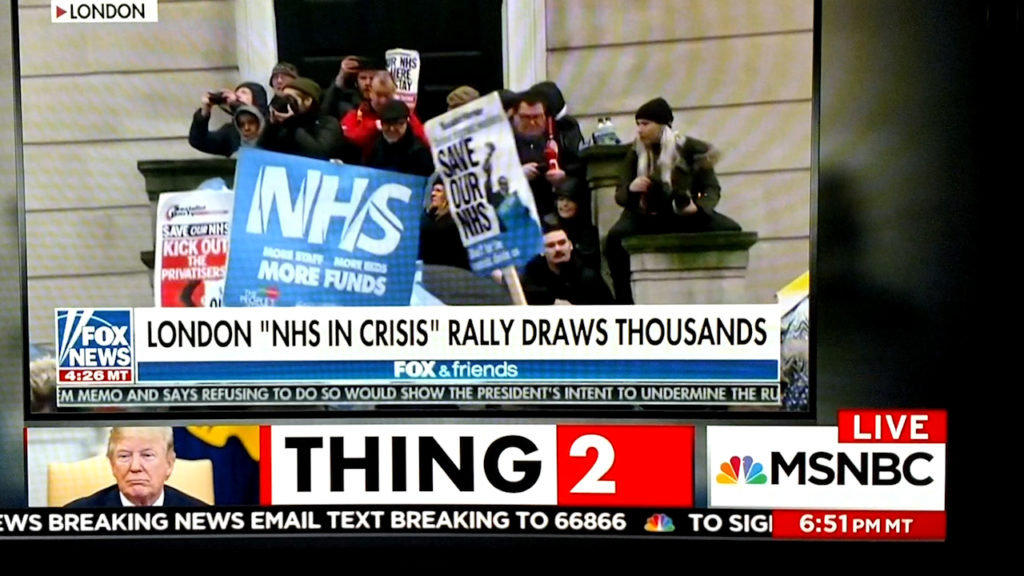