Maybe one good thing could come out of racism, gun control

It continues to surprise me that America is not in revolt over the daily killings in America because of the availability of guns. Does the dubious freedom to own guns justify the death of 35,000+ people per year? Would we tolerate over 100 jumbo jets crashing every year? The people killed in those jets would be a cross-section of America just like the 35,000+ killed every year by guns yet we tolerate it. 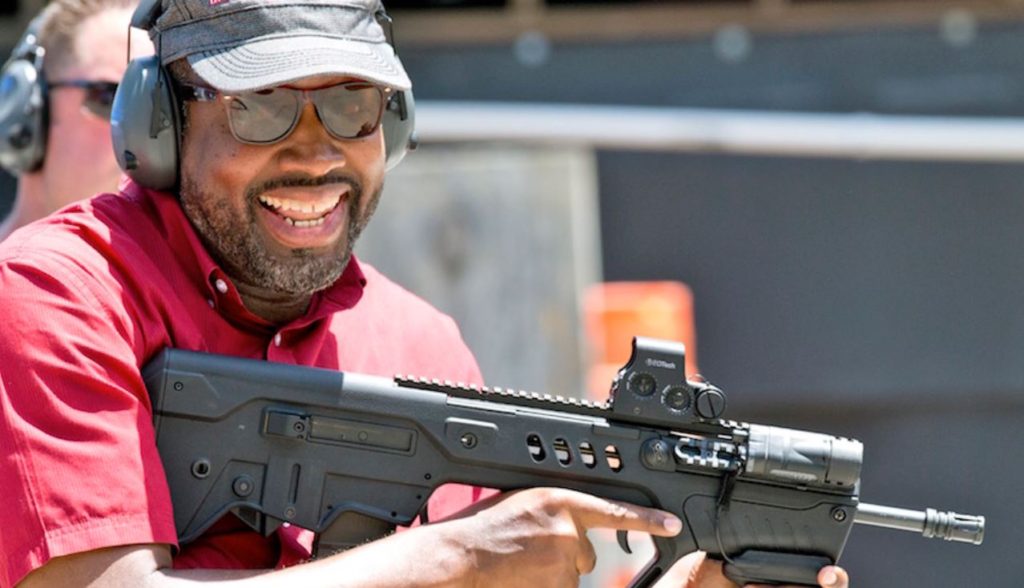