Charles Chamberlain, is Executive Director of Democracy for America. He joined Democracy for America in 2006 as Political Director, where he led campaigns for the public option and against telecom immunity for spying on Americans as well as endorsements of controversial primary candidates against Sen. Joe Lieberman, Sen. Blanche Lincoln, and Rep. Al Wynn. He also directed DFA’s successful campaigns to stop the Republican War on the Working Families in Wisconsin and Ohio. In January of 2012, Charles became the Executive Director of Progressive Congress, the foundation for the Congressional Progressive Caucus. Charles rejoined DFA as Executive Director in August of 2013 and leads the strategic direction of the DFA team.

Before DFA, Charles spent over a decade grassroots organizing and directing statewide campaigns in 17 states for direct democracy initiatives and referendums working with the AFL-CIO, SEIU, Americans for Medical Rights, and others in fights ranging from funding early childhood development and protecting civil liberties to defending collective bargaining rights and raising the minimum wage. He’s also served on staff for Assemblymember Scott Wildman in California’s 43rd as the community organizer responsible for revitalizing in-district resident associations, neighborhood watches, and PTA’s.

Outside of the office, Charles likes to play disc golf, drink micro-brews, and eat Vermont cheese at the Farmhouse as well as watch too much T.V. with his wife, Alejandra. You can follow Charles on Twitter @IamCChamberlain.

Today we will discuss Elizabeth Warren.

What do you think. Let’s talk about it. 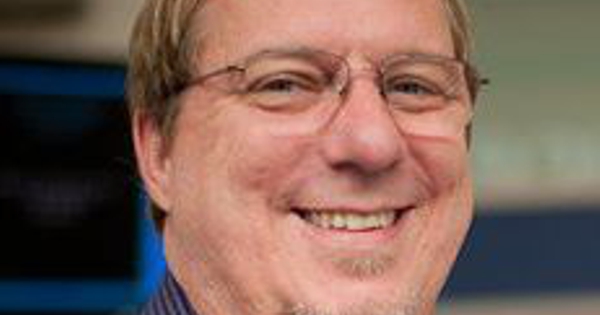 Blog of the week